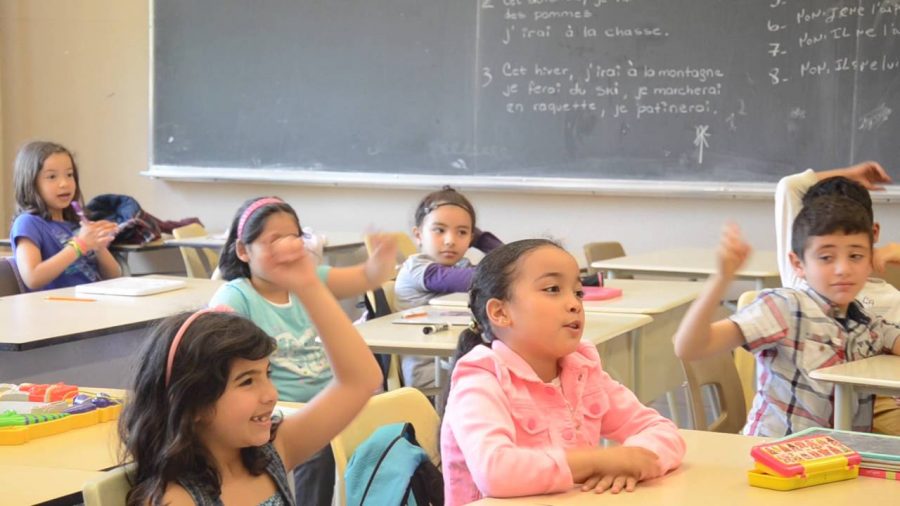 The sector of education has a special rank in the hierarchy of the Agency concerns, given the considerable regression it is witnessing as a result of a series of Israeli measures. The Agency’s actions in this sector are varied and diversified to meet the population increasing needs.

Major projects carried out in this sector can be summarized as follows:

–         Purchasing school chairs made by the vocational training high school in order to create some commercial activity for this school that trains students in various professions.

–         Equipping the two computer labs with 60 new computers for the primary and secondary schools, to replace the old computers that were donated by Bayt Mal al Quds Agency and that have become obsolete.

–         Changing the school windows with aluminum ones, given that the old metal ones were not insulated.

As part of its education program, the Agency has rented five buildings to be used as schools in order to ensure the education of Al Quds youth and to develop education. This is a temporary measure, pending the purchase of buildings suitable for schools that will depend on the education department. The Agency has concluded contracts with the buildings owners :

–         Buying the usufruct of two land plots on which there is a building of three floors for the education department in Al Quds in the Ouad Jaouz neighbourhood. After this property was purchased, the Islamic development bank carried out the finishing works with a financing from Al Aqsa fund and it was converted into a school named «dar Al Aytam al Assassia».

–         Buying the usufruct of a land plot with a building to use it as a school for the education department. The Islamic development bank carried out the finishing works at the property that was converted into a school named «Al Madrassa Ashamila Lilbanate».

–         Buying the Annahda school: The project consists in buying a building to be used as a school known as «Annahda school», registering it as an Islamic waqf  and reserving it exclusively to teach Muslims in Al Quds. It is composed of four rooms and two floors. The ground floor, extending over 170 square meters, consists of 5 rooms while the second floor, extending over 161 square meters is composed of 4 rooms, in addition to a room in 213 square meters land plot located in Bab Hatta in the old city of Al Quds.

– The girls refugees school A

– The Islamic orphanage school A

The school was built on a 800 square meters area. The agency had already paid for the construction license fees. The school comprises 10 classrooms, 4 offices for the administration and the teachers and two multi-usage rooms. There will be between 200 and 230 students attending classes in this school from 6th to 10th grade. After the end of construction, the school will be fully equipped.