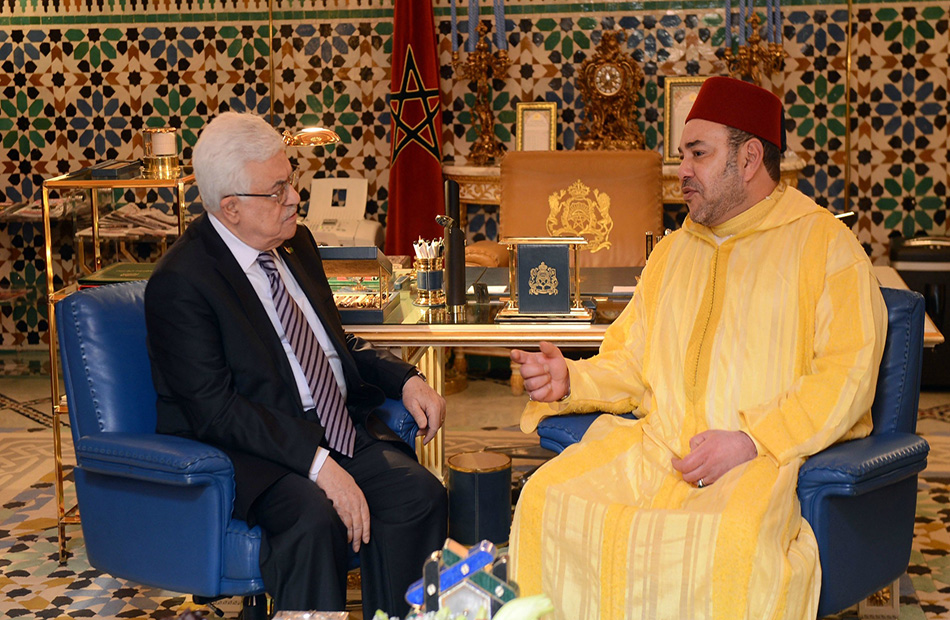 WEDNESDAY 23 DECEMBER 2020
His Majesty King Mohammed VI, may God assist Him, addressed a message to His brother, His Excellency Mahmoud Abbas Abu Mazen, President of the State of Palestine, in which the Sovereign expressed His satisfaction with the content of the important telephone conversation He had with His Excellency on Thursday, December 10, which was marked by a fruitful dialogue and reciprocal interaction on the constant position of the Kingdom of Morocco on the Palestinian issue, and its permanent and continuous commitment to the defense of the legitimate rights of the Palestinian people.

In this message, His Majesty the King reiterated the constant position of the Kingdom of Morocco in favor of the Palestinian question, based on the two-state solution, as internationally agreed, as well as its attachment to negotiations between the Palestinian and Israeli parties as the only way to achieve a final, lasting and comprehensive settlement to this conflict.

In His capacity as Chairman of the Al-Quds Committee, an offshoot of the Organization of Islamic Cooperation, HM the King reaffirmed that He will spare no effort to preserve the historical and ancestral identity of the Holy City as a land of cohabitation between the monotheistic religions.

The Sovereign also affirmed that He will continue to defend the special status of the city of Al-Quds Asharif, the respect of the freedom to practice religious rites for the followers of the three monotheistic religions, as well as the respect of the Muslim character of the Holy City and Al-Aqsa Mosque.

His Majesty the King also affirmed that Morocco has always placed the Palestinian question at the same level as the issue of the Moroccan Sahara issue and that the Kingdom’s action to uphold the Moroccanness of its Sahara will never be done, neither today nor in the future, to the detriment of the struggle of the Palestinian people for their legitimate rights.

The Sovereign noted in this context that Morocco will continue its constructive commitment to the establishment of a just and lasting peace in the Middle East region.

On this basis, and in harmony with what was agreed upon between the two Leaders, His Majesty the King informed His Excellency President Abbas that He will soon convene the 21st Session of the Al-Quds Committee in Morocco to consider ways and means of consolidating the preservation of the special status of the city of Al-Quds Asharif, and contributing to safeguarding the inviolability of its historical and civilizational sites, its spiritual symbolism and its religious identity.

In the same context, the structures of the Bayt Mal Al-Quds Al-Sharif Agency will soon be updated to give it a new impetus and enable it to pursue, under the personal supervision of His Majesty, the implementation of concrete plans and programs in the fields of health, education and housing, as well as everything related to the social component to the benefit of the Palestinian inhabitants of Al-Quds. 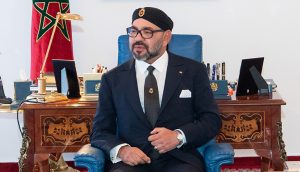 The Arab Ministerial Committee for International Action against Illegal Israeli Policies and Measures in Occupied Al-Quds praised, on Wednesday march the 9th, 2022 in Cairo, 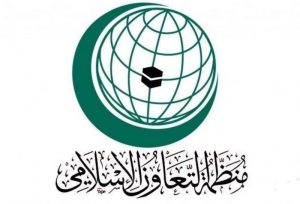 Rabat – The social assistance sector continued to dominate the actions of the Bayt Mal Al Quds Agency for the fiscal year 2021, accounting for